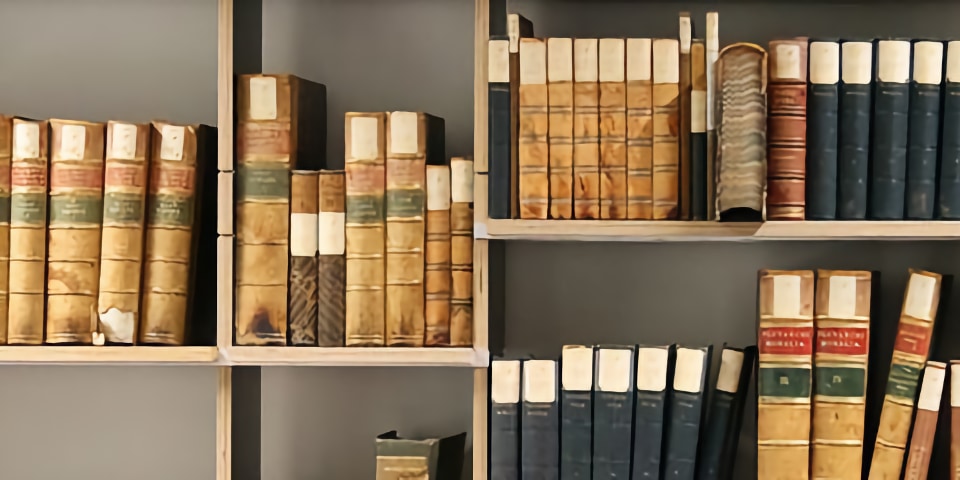 The Scientific Advisory Board (SAB), consisting of three independent and internationally recognized experts, advises the Department of Ancient Civilizations on the definition and implementation of its goals in the spirit of a living academic quality culture. It promotes, among other things, the critical self-reflection of all members and committees of the department for the purpose of continuous improvement in the central working areas of research and teaching. Annually, the SAB reviews the performance, development and development potential of the department and its individual units. The reporting to and the addressee-oriented feedback by the Scientific Advisory Board follows the rules of a transparent, appreciative and solution-oriented coaching, transfer and implementation process.

The Scientific Advisory Board of the department is currently composed of the following members:

Datasource not available at the moment.
To top