The Subject Areas of the Department of Ancient Civilizations

The Department of Ancient Civilizations in Basel uses a wide variety of methods to research the ancient world. The Classical Philologies of Greek and Latin Philology, Historical-Comparative Linguistics and Egyptology deal with texts in the broadest sense. They index and edit ancient written testimonies, interpret them in terms of literature and cultural studies, and sometimes trace their impact to the present day. The history of languages provides important clues to the identity of population groups and their interaction with other peoples.

Ancient History forms the bridge between the ancient textual sciences and material sciences, between the study of antiquity and the study of history: it examines the political, socio-economic and cultural developments in the ancient societies of the Mediterranean region on the basis of surviving literary, documentary and material sources using the methods and theories of historical science.

The study of material culture is contributed by the archaeologies, which are represented in Basel by Classical Archaeology and European Archaeology. Egyptology also has an archaeological focus and conducts its own excavations in Egypt. Unique, however, is the cooperation with Natural History Archaeology, which can support many findings and their interpretations with its analyses.

In this way, research into antiquity in Basel delves into the cultures of civilizations far in the past, deciphers the legacies of cultures without writing, interprets the written traditions and analyzes material artifacts. In this way, researchers in Basel are helping to make our understanding of the ancient world ever more precise and detailed. 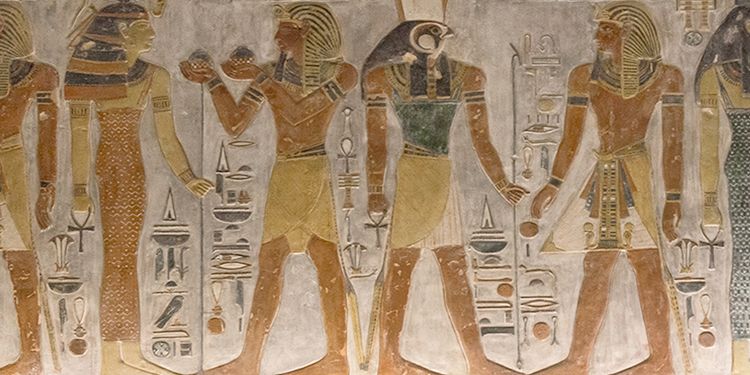 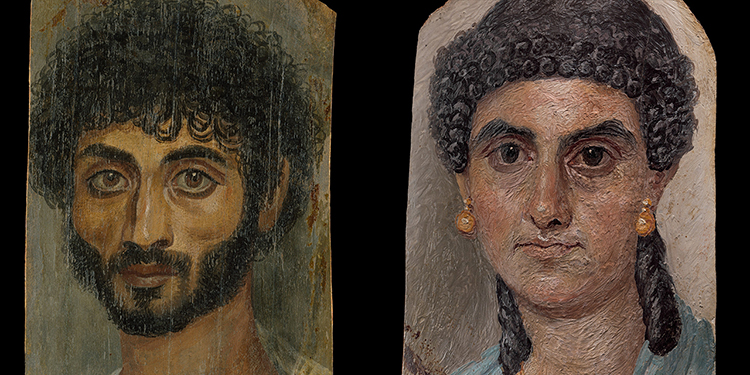 Greeks, Romans and their neighbors 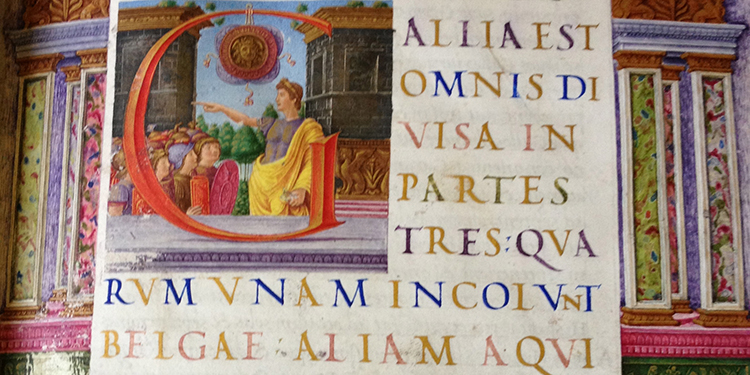 A world language from antiquity to early modern times

The cradle of European literature and philosophy

The Indo-European languages through the ages 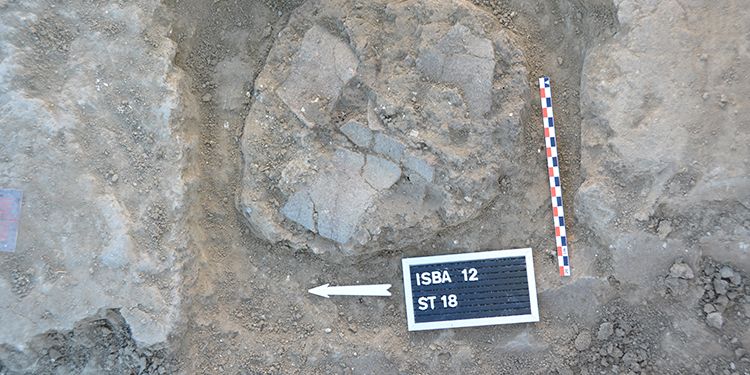 It does not need texts to be able to reconstruct history.

Vindonissa Professorship for the Archaeology of the Roman Provinces

With the right methods, you can bring amazing things to light.

About the Department of History
To top