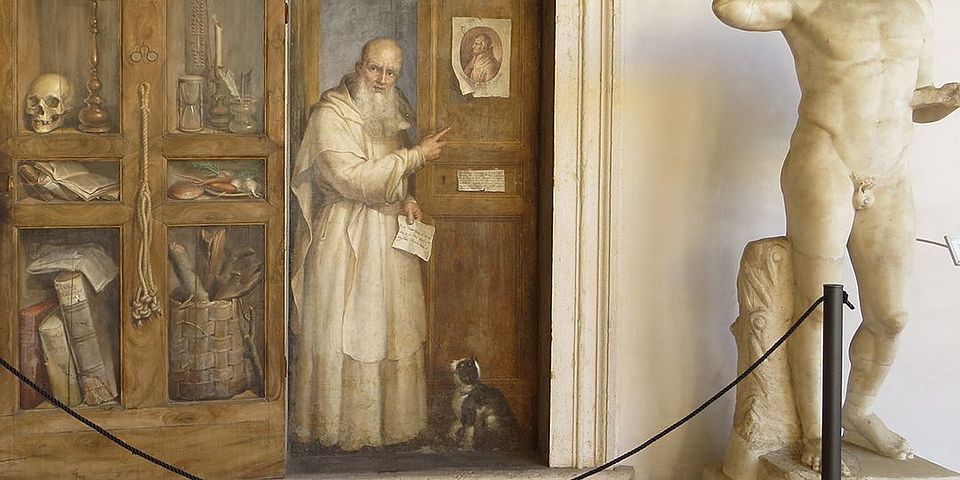 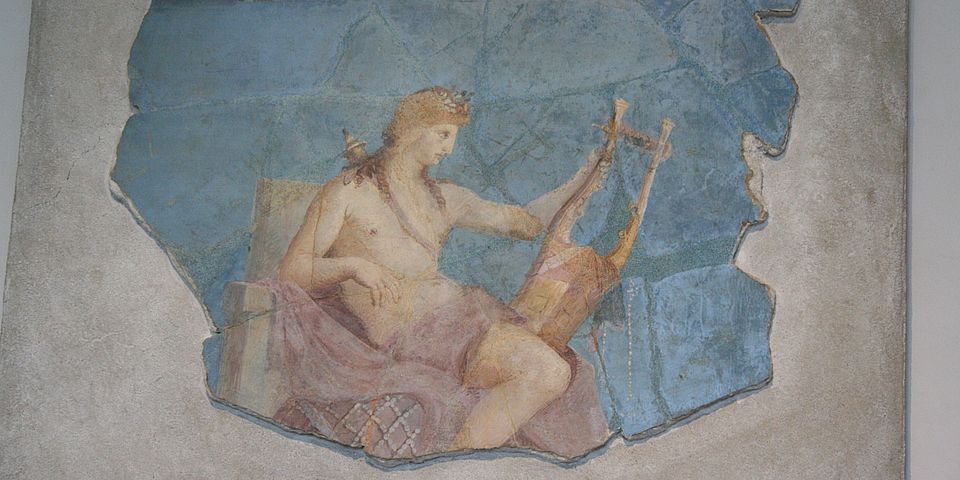 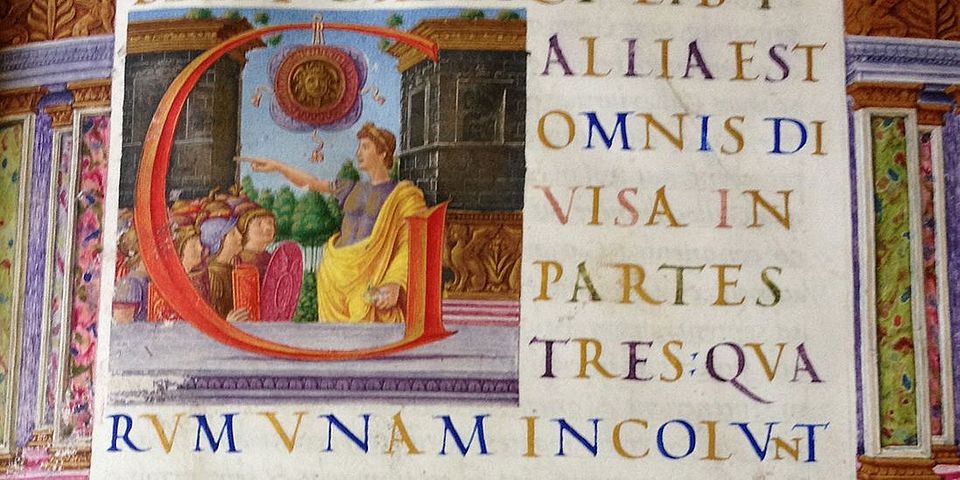 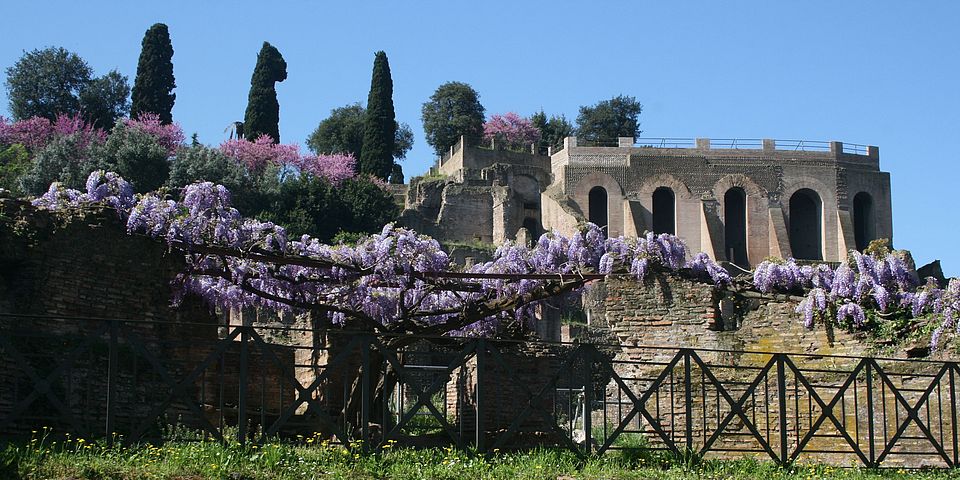 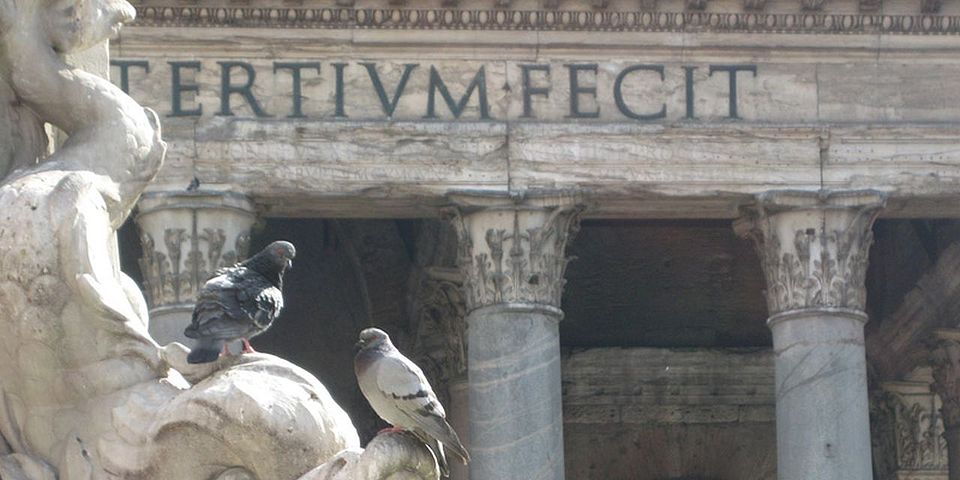 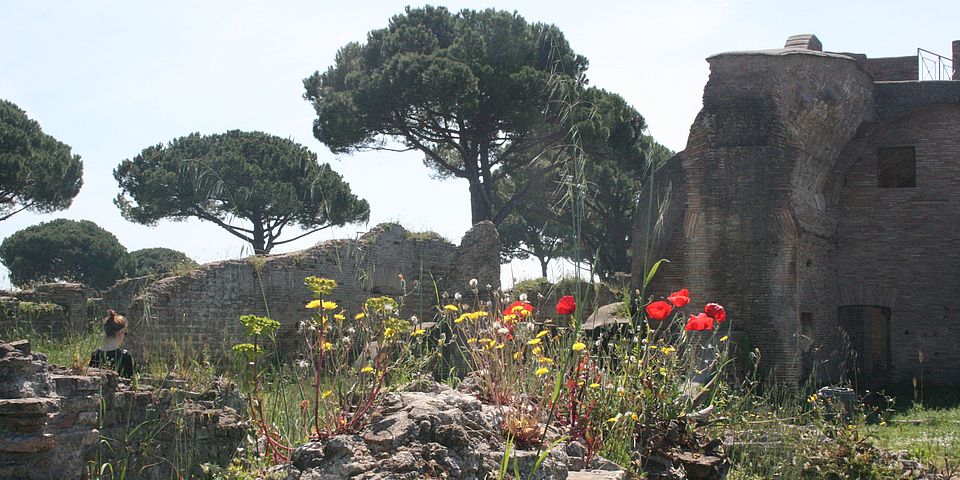 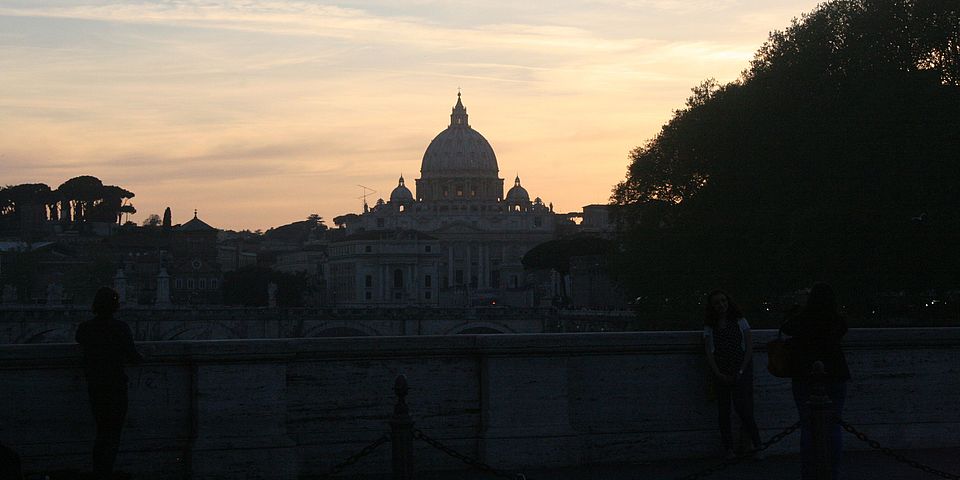 Latin Philology sees itself as textual science. The Latin language, literature and texts of Roman culture from the 3rd century B.C. to Late Antiquity (6th century A.D.) are its central scientific subject. However, the study of Latin literatures of post-ancient periods, especially the Middle Ages, Humanism and the Renaissance, also belong to the field of Latin Philology in Basel according to international standards.
The edition, commentary and interpretation of ancient and early modern texts represent the fundamental tasks of Latin Philology. This is done on the basis of the traditional philological-historical method of scholarly text indexing, but also by incorporating selected, relevant recent theories of textual science.

Latin Philology in Basel focuses on the literature of the late republic, the early imperial period, and late antiquity. Preferred topics are poetry - epic, epigram, elegy - as well as Roman philosophy.
In the field of Neo-Latin literature, the focus is on the initial indexing and interpretation of Latin texts of the region, especially those of the Upper Rhine humanists. The reception of Roman literature in modern literatures is another central research area.

A cultural studies approach forms the unifying bond of the diverse research topics of Basel Latin Philology. Historical-comparative linguistics makes a significant contribution to its profile. Old Latin and post-classical Latin, especially the Pompeian wall inscriptions, as well as the afterlife of the Latin language in the modern languages of Europe are among the focal points of teaching and research. 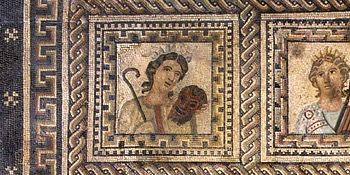 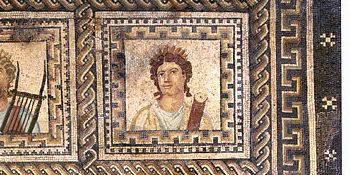 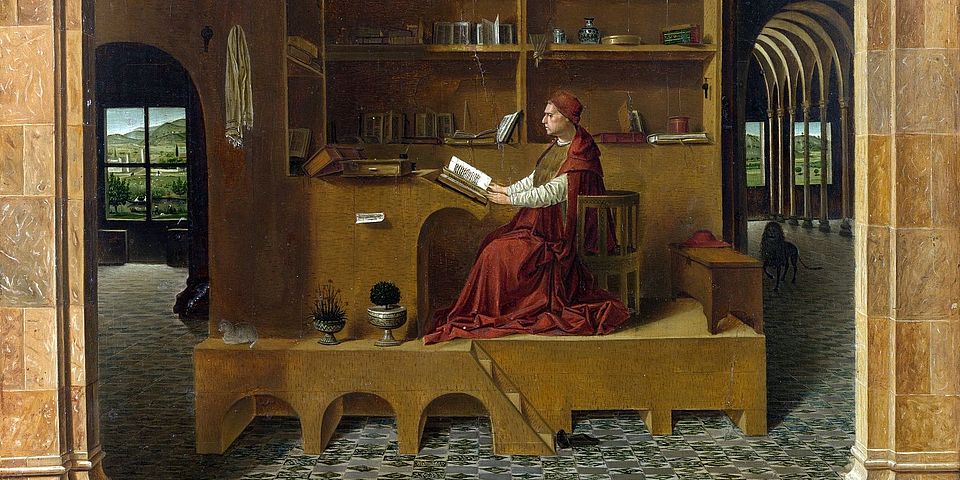 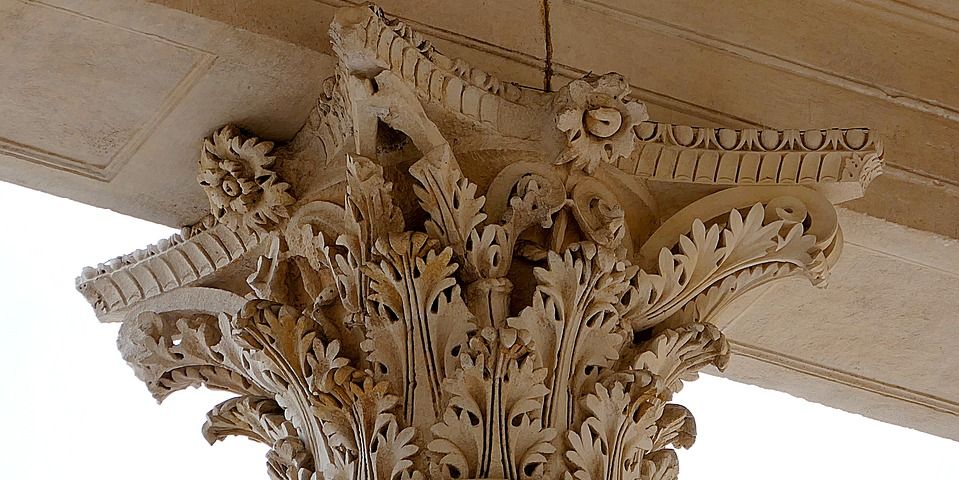