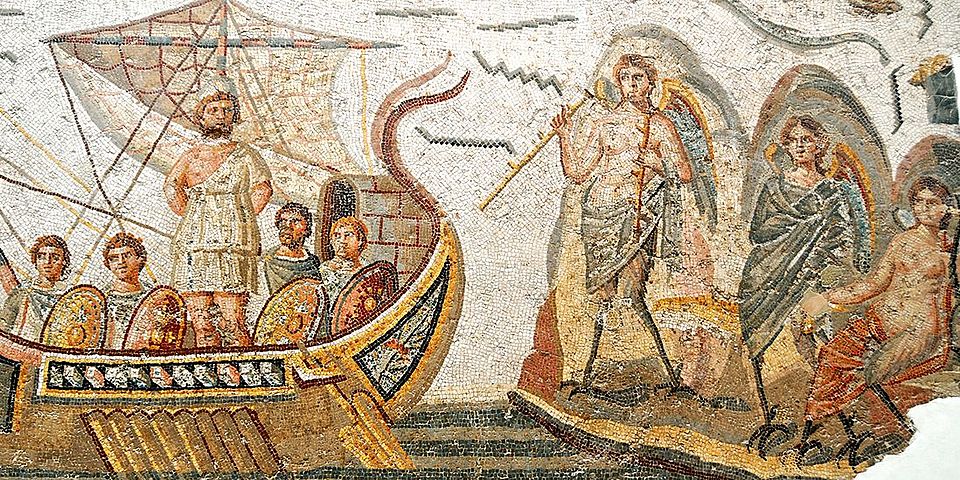 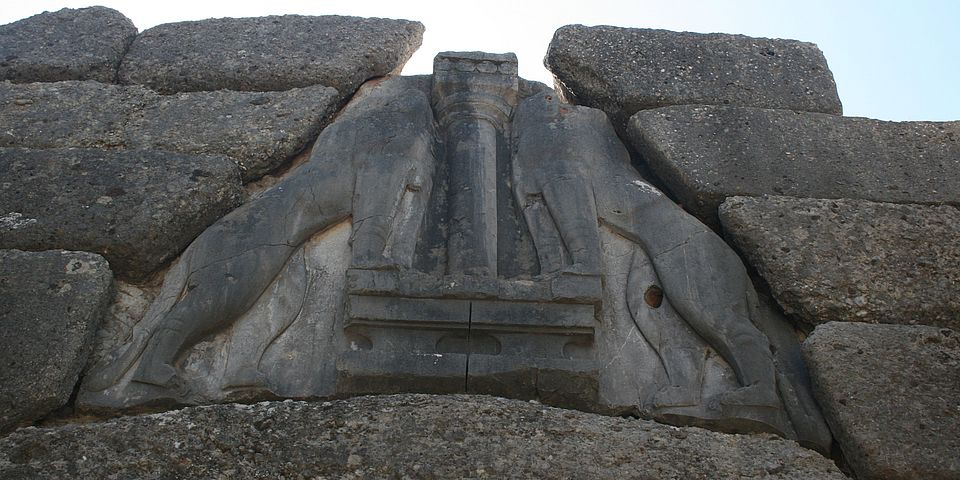 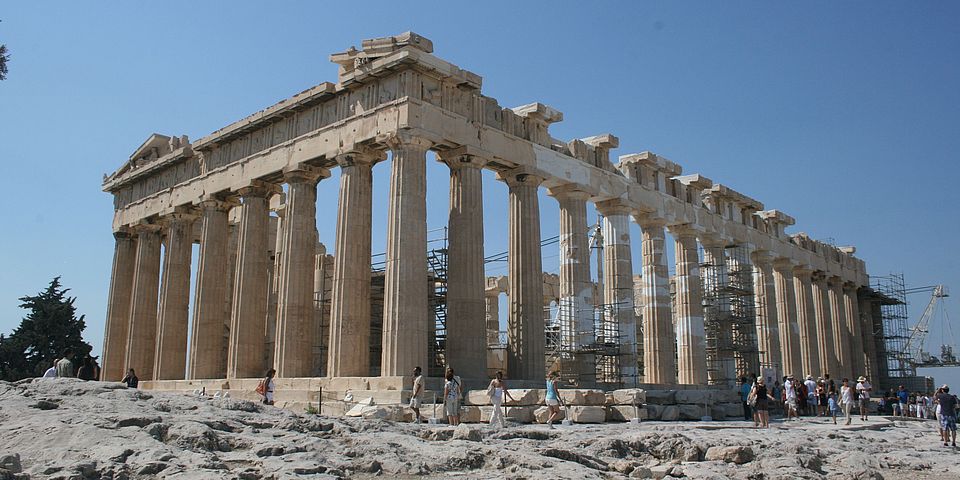 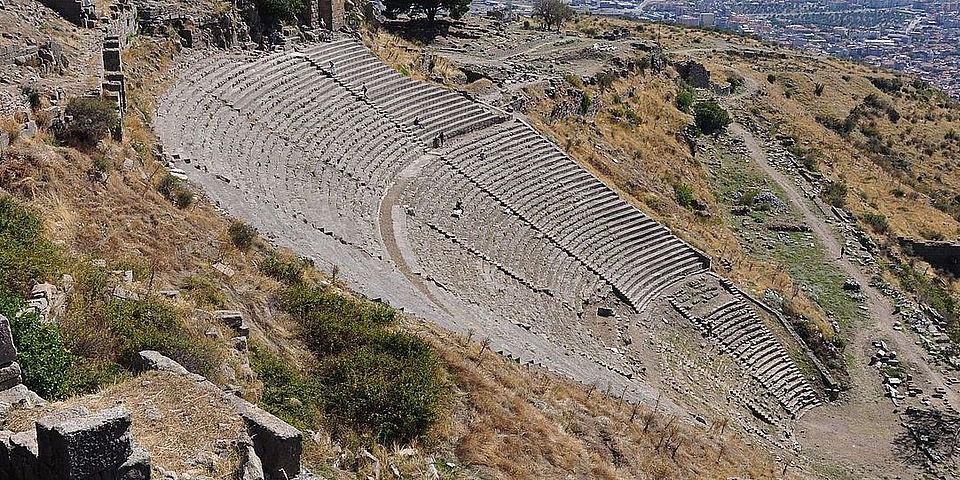 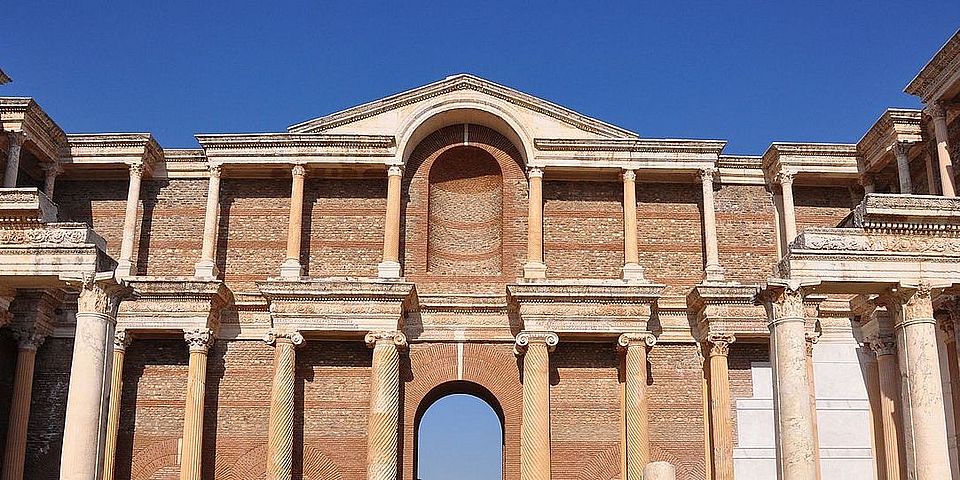 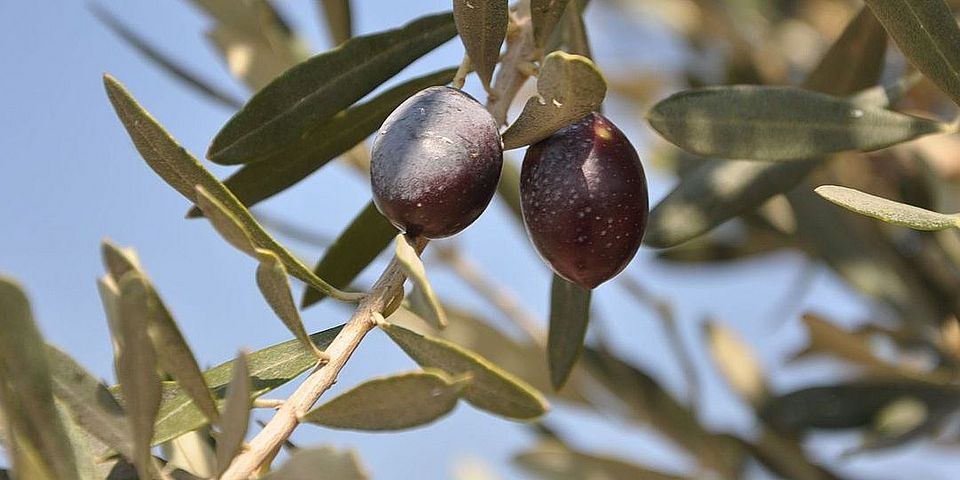 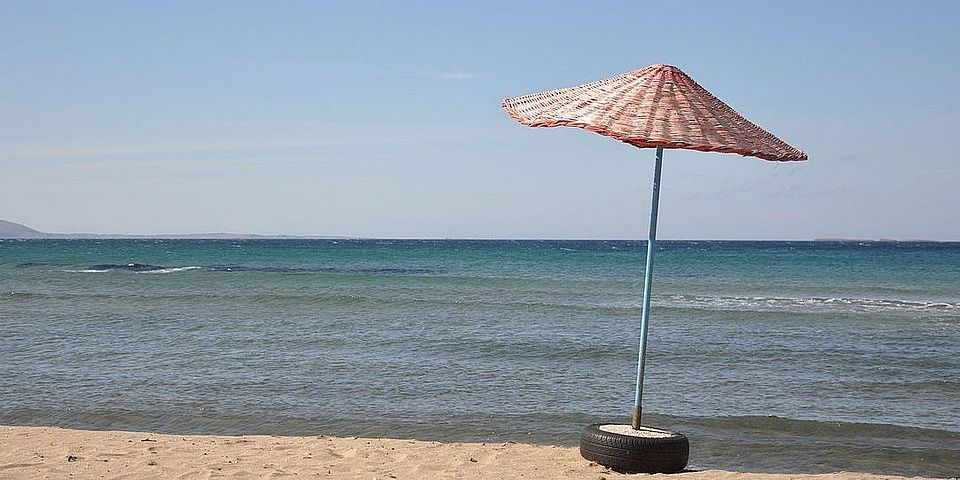 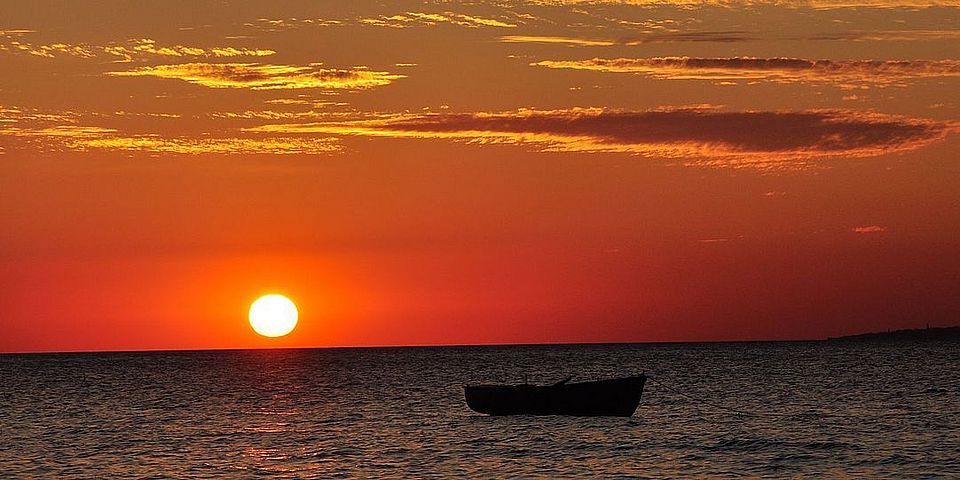 Love for the written word

Greek Philology is a science with a 2500-year tradition, which has the literary works of the ancient Greeks as its subject. Ancient Greek literature included significant texts of various genres from the 8th century BC to the 5th century AD.

Many of them have had a great impact over the centuries until today: the epics of Homer, the "first poet of the Occident" (8th/7th century B.C.), the doctrinal poetry of Hesiod (7th century B.C.), the early Greek lyric poetry, for example by the famous poet Sappho or Archilochos (7th/6th century B.C.), the Attic drama with the three great tragedians Aeschylus, Sophocles and Euripides and the comedian Aristophanes, the historiography of Herodotus and Thucydides (5th century B.C.), the rhetoric of Demosthenes and Lysias (4th century B.C.) as well as the philosophy of the Pre-Socratics (6th/5th century B.C.), of Plato and Aristotle (4th century B.C.). In addition to the archaic and classical periods, the literature of Hellenism (e.g., the bucolics of Theocritus, the poetry of Callimachus, and the epigram), the imperial period (e.g., the biographies of Plutarch, the socially critical writings of Lucian, not to mention the Greek romance novel), and late antiquity (with its numerous Christian writers) increasingly become the focus of interest. In addition, there is the later scientific literature and texts of use. Papyrology is a constant source of new finds.

Greek Philology preserves, transmits, analyzes and interprets all these texts with the help of literary, linguistic and cultural methods. In cooperation with the ancient sciences, it can thus help to broaden our present understanding of the world and of ourselves, taking the actually foreign Greek antiquity as a "touchstone".

Prof. A. Bierl in den Medien 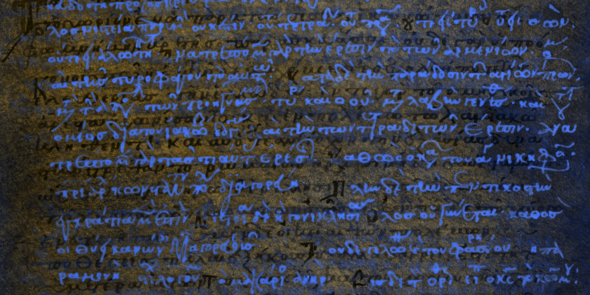 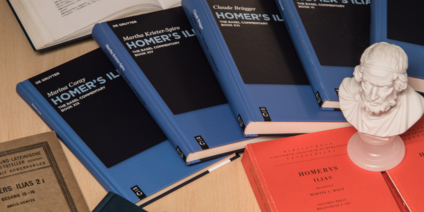 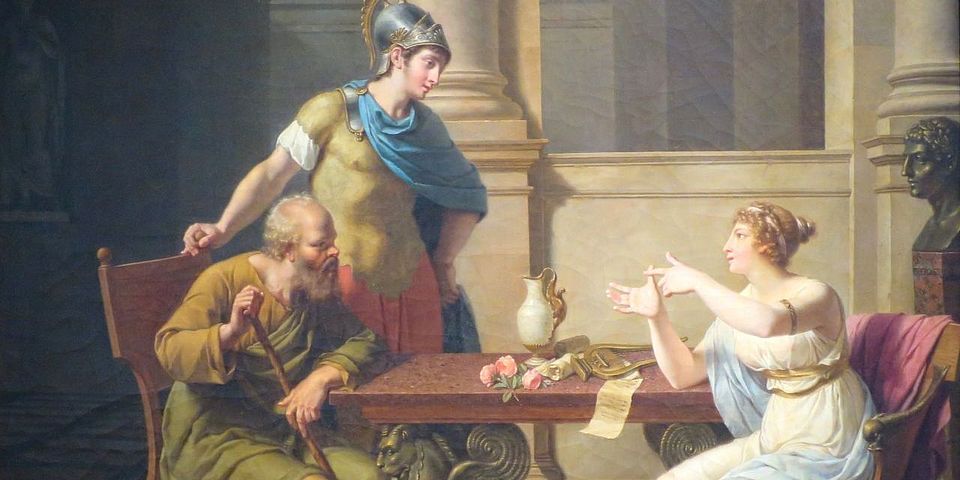 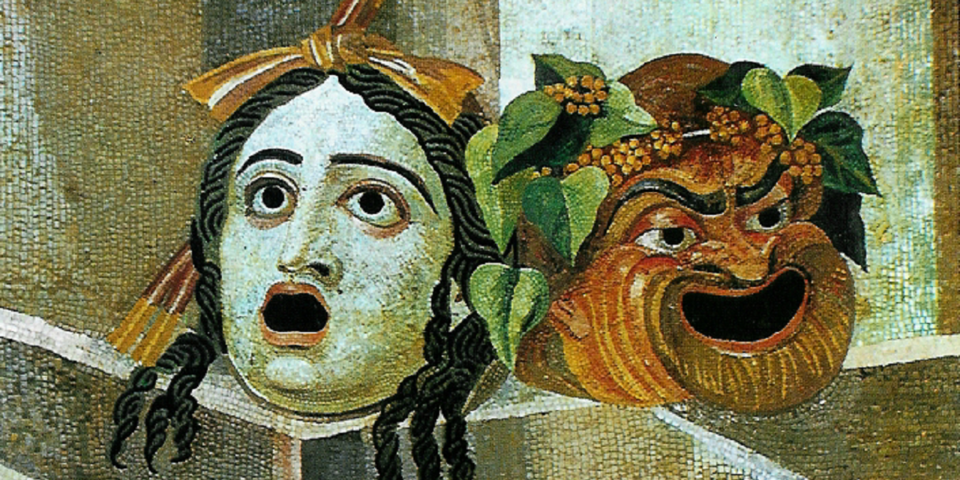