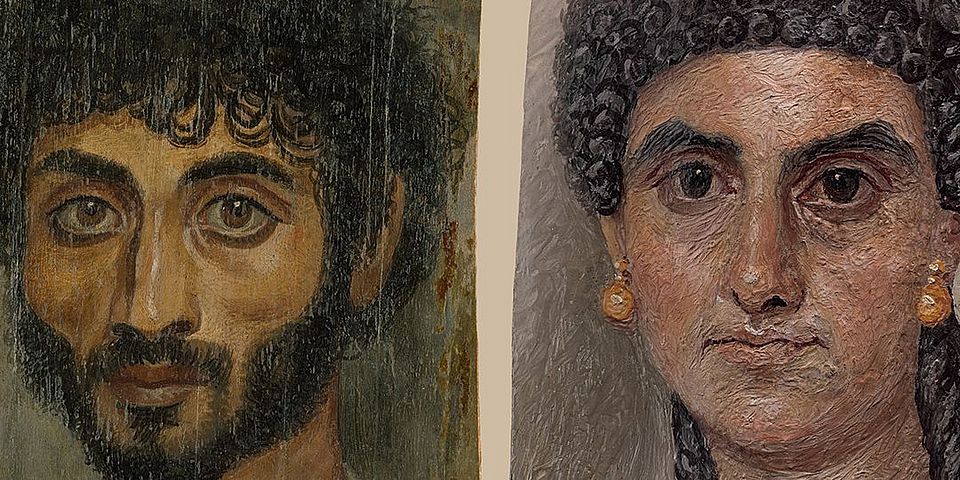 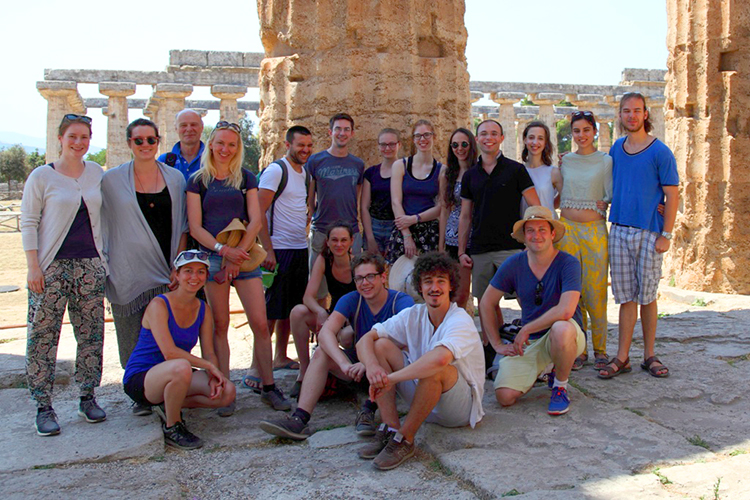 Ancient History makes a transdisciplinary contribution to the study of Studies of the Ancient World because it sees itself as part of both general history and Studies of the Ancient World. In its teaching, Basel Ancient History deals with Greek and Roman societies as well as their neighboring cultures from the beginnings to the end of antiquity with the questions and perspectives of historical science. However, it is also closely related to the other ancient sciences based in Basel. It uses ancient literature, material legacies, papyri, coins and inscriptions as sources.

The research of Basel's Ancient History distinguishes itself internationally, especially in the field of Roman-Late Antique Egypt, Roman-Late Antique social, economic and religious history, and papyrology. Several pioneering cross-disciplinary research projects on these topics offer opportunities for students and doctoral candidates to participate. 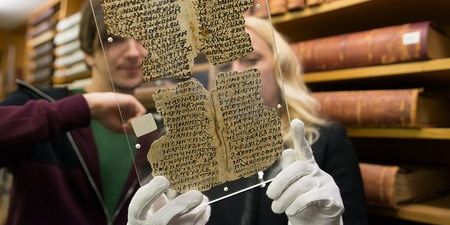 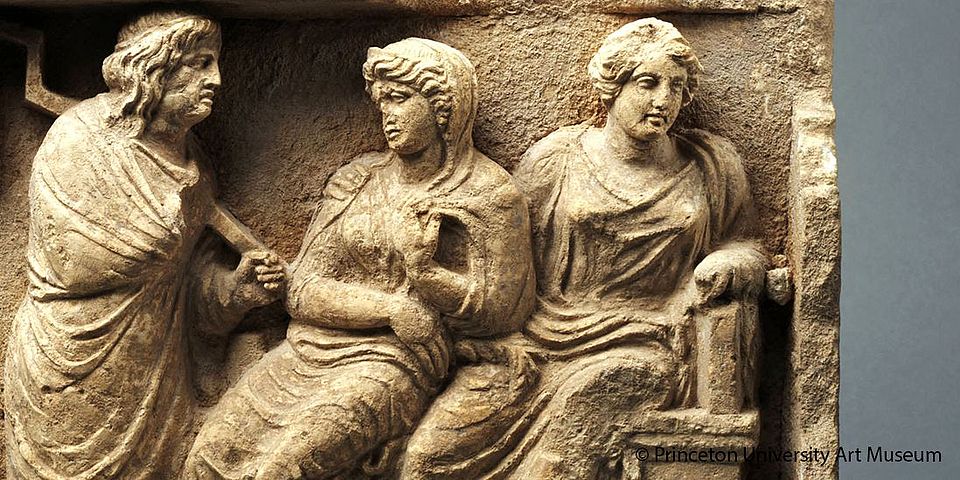 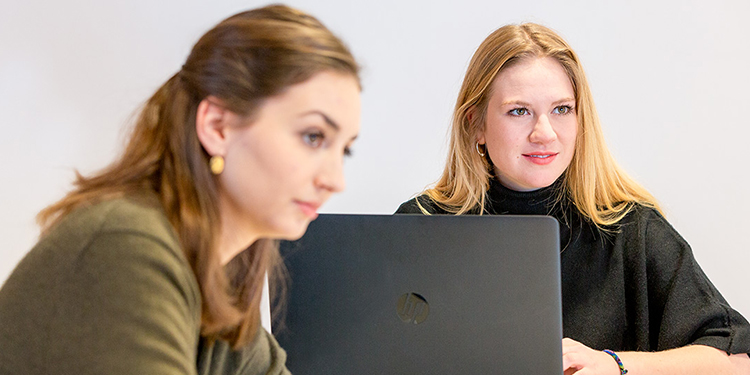 Information on the doctorate in Ancient History 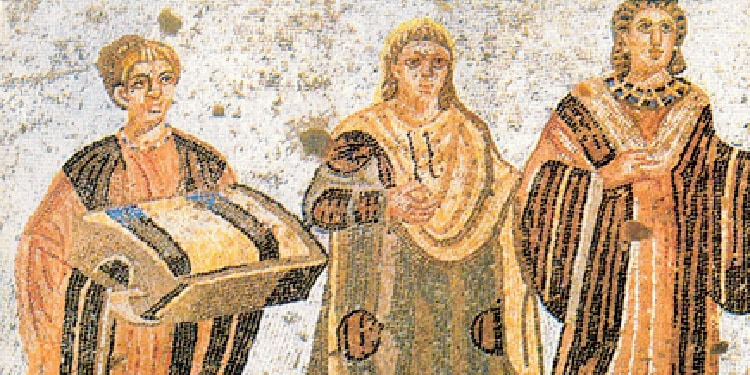