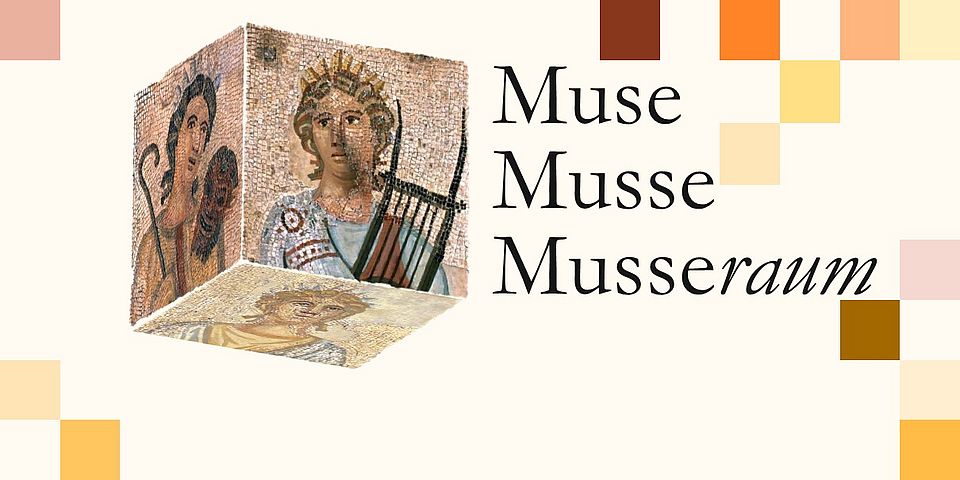 The project Muse - Musse - Musseraum II (1.2.2022-31.1.2023) builds on the SNF project Muse - Musse - Musseraum (1.1.2018-31.12.2021). It continues the research on three historically as well as literarily significant Latin authors and addresses the question of how a 'rupture' is poetically acted out in their literary work. Ausonius, Sidonius Apollinaris and Enea Silvio Piccolomini are three authors who signal a 'break' in their autofiction for political and religious reasons, respectively, and (re)write their literary work accordingly. The work of the aforementioned authors, defined here as a poetic must-space, is examined to determine whether and to what extent a shaping of their œuvre is given and a work architecture is inscribed in it that is determined by a poetics of 'rupture'. The choice of the authors in question is essential for the research project. All three of them are Christians, although their Christianity is relevant to their statements in a different way due to the time of their lives, their circumstances, their cultural contexts and their public positions. Muse - Musse - Musseraum II now continues - with modifications and additions - textual analyses of authors who were active in important political functions and at the same time devoted themselves to literature, and with them encompasses a time span that extends from the late 4th to the 15th century. The choice of these three exemplary authors allows nuanced insights into their writing strategies, which reveal revisionist practices as they are known, for example, from Cicero, from Ovid, and later from Augustine or Petrarch. The basic assumptions of the ongoing SNF project Muse - Musse - Musseraum have already proven to be very productive. In the continuation project Muse - Musse - Musseraum II, aspects of a literary-sociological nature (on Enea Silvio Piccolomini) will be further elaborated. A weighty criterion of analysis, which conditionally modifies the question, is forced: the deminution, i.e. the self-diminishment of the poet.

Musse - Musse - Musseraum II is a modified extension of Muse - Musse -Musseraum and an innovative contribution to cultural studies of literature. The study is conceived across epochs and offers important starting points for a scientifically fruitful dialogue that promises innovative insights beyond the study of Latin literature of Late Antiquity and the Renaissance and invites interdisciplinary exchange, especially with the literary, cultural, and historical sciences.